Young, talanted french designer continues to conquer the world. In fashion industry people even call him "Young Karl Lagerfeld". Simon Porte Jacquemus created a little city on the catwalk, with flowers and fruit stalls. Models were walking confident, like they did not care about anything at all. But, Designer revealed, that he thought a lot about fall collection and tried to express a masculine side.

Jacquemus expresses aristocrat women's sexuality and independence with tenderness. Simon's models highlight strong character, which is not part of the image. 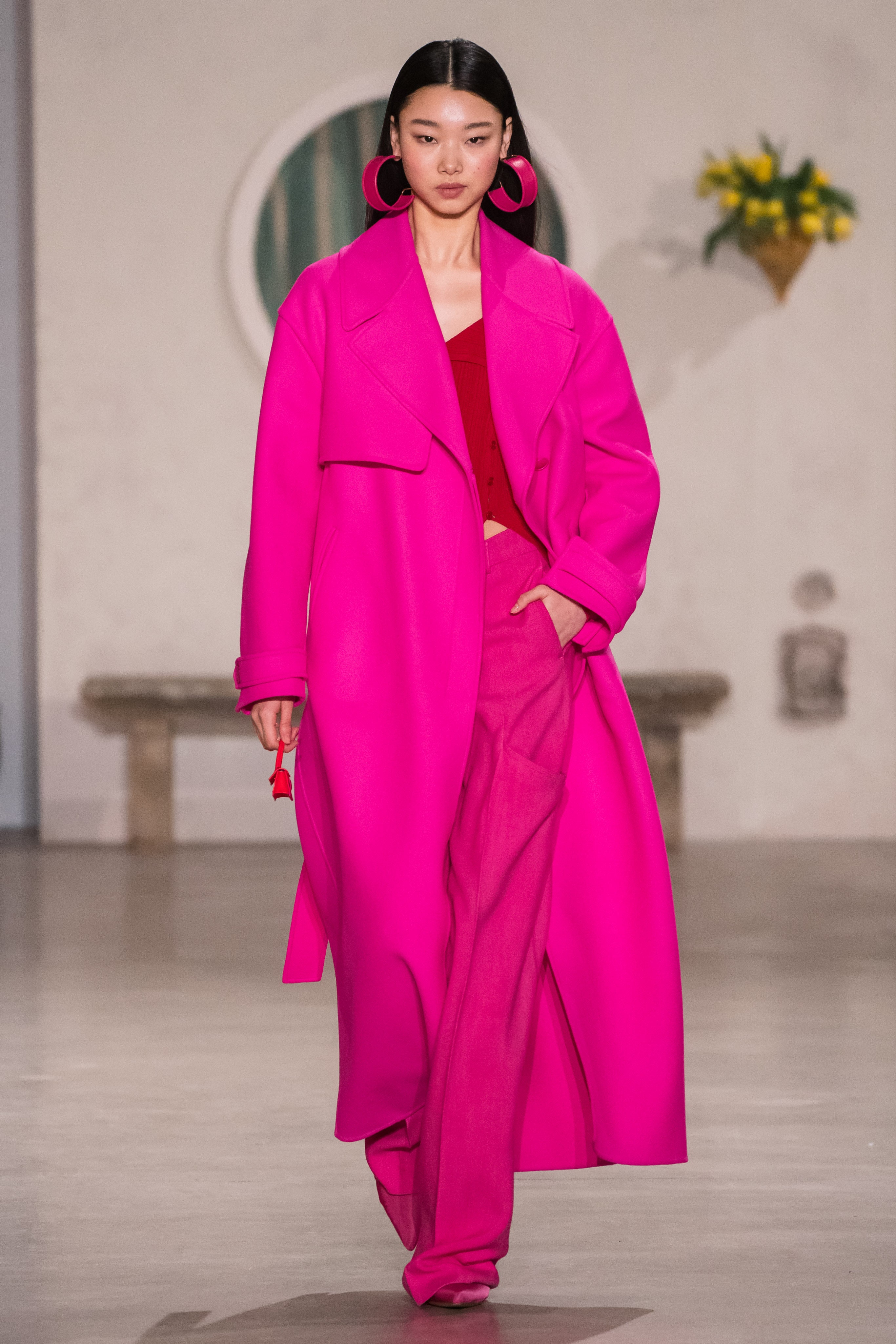 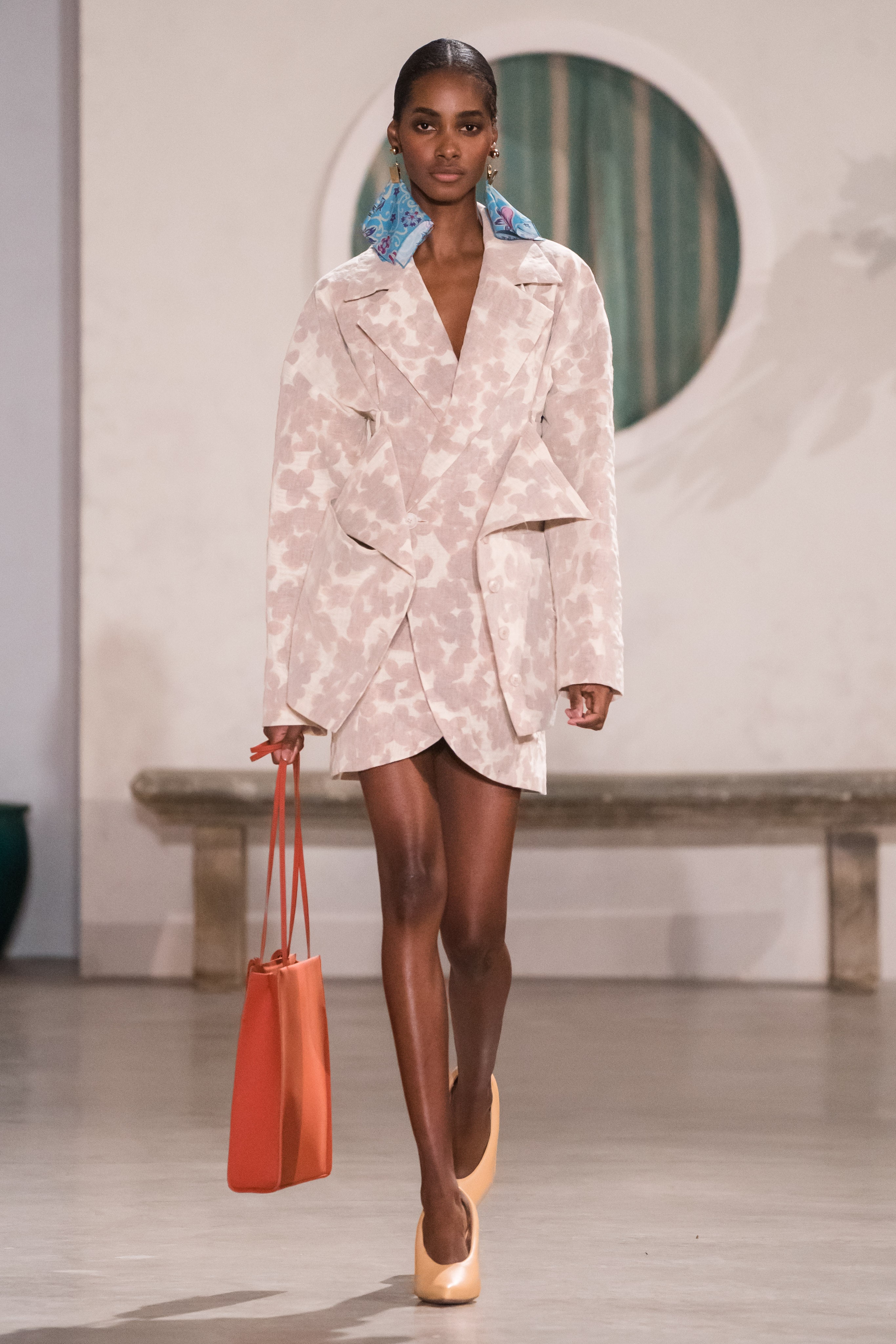 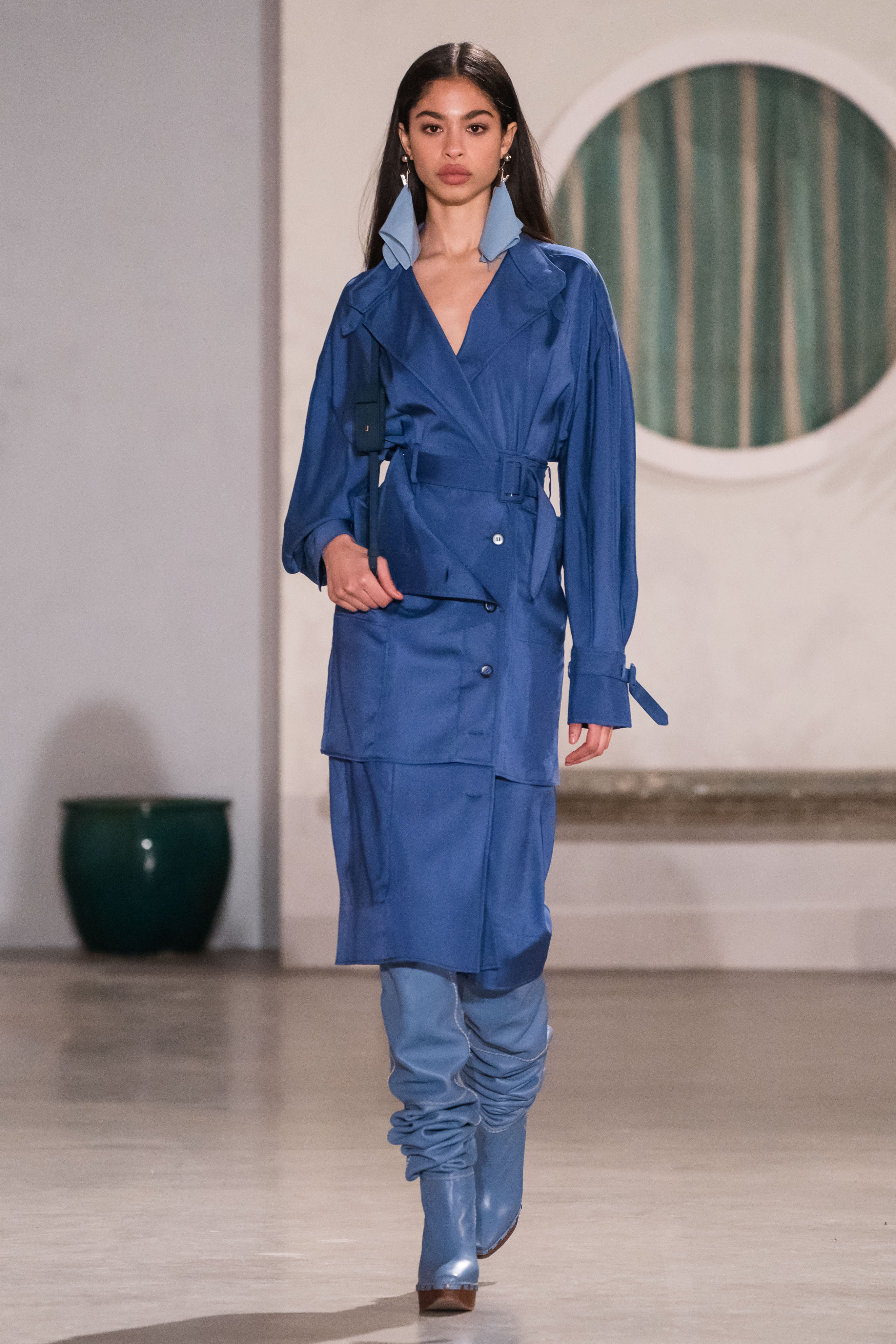 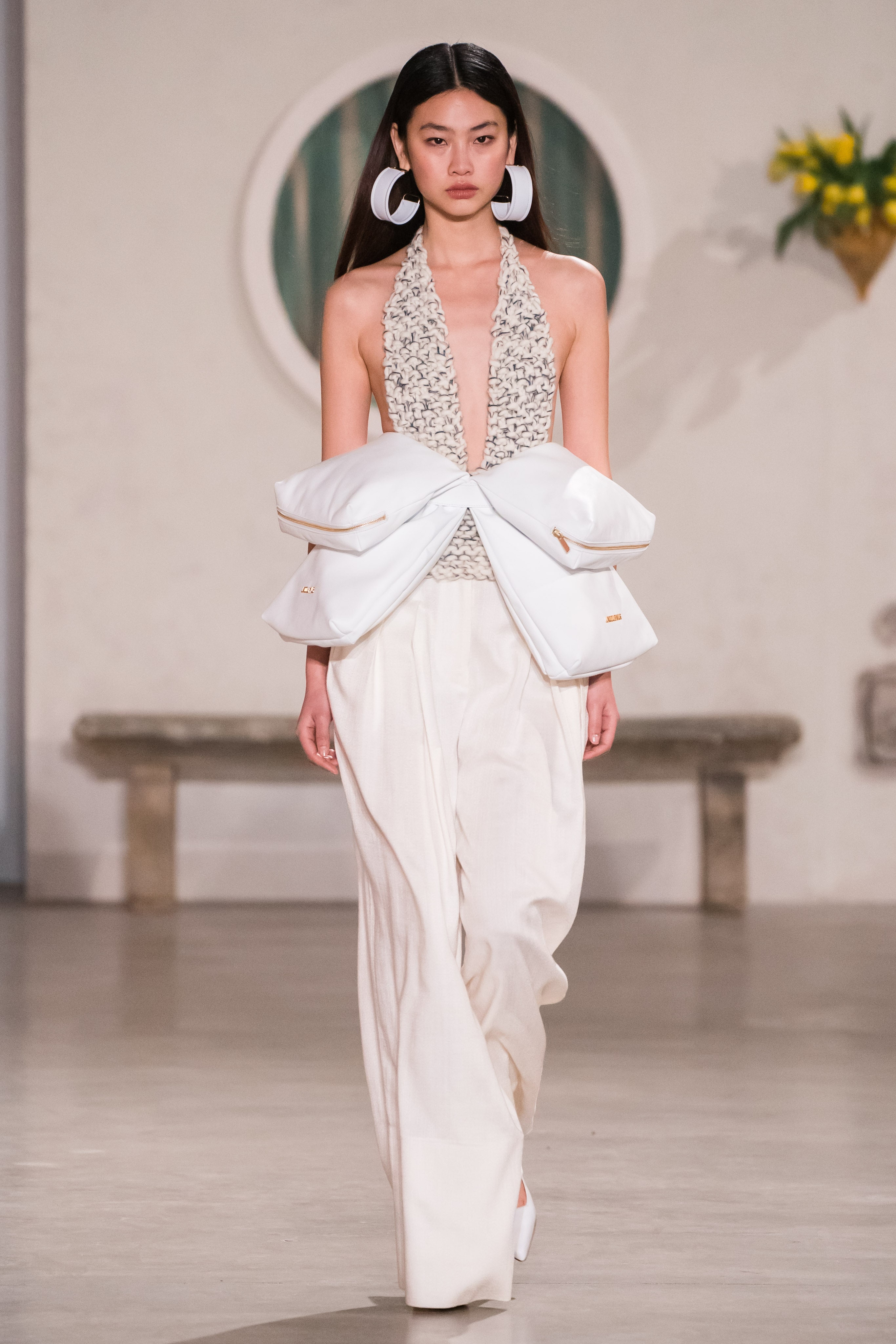 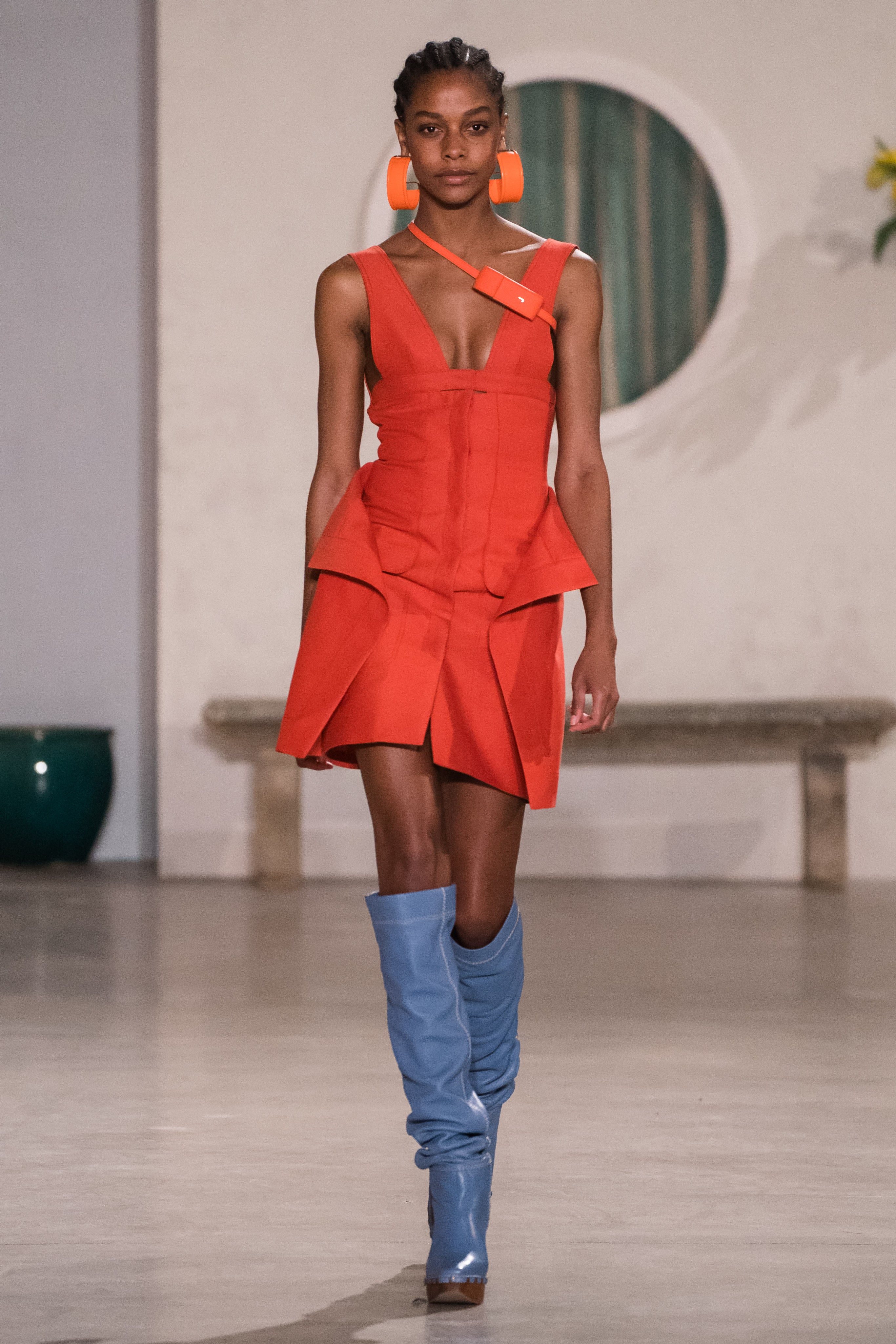 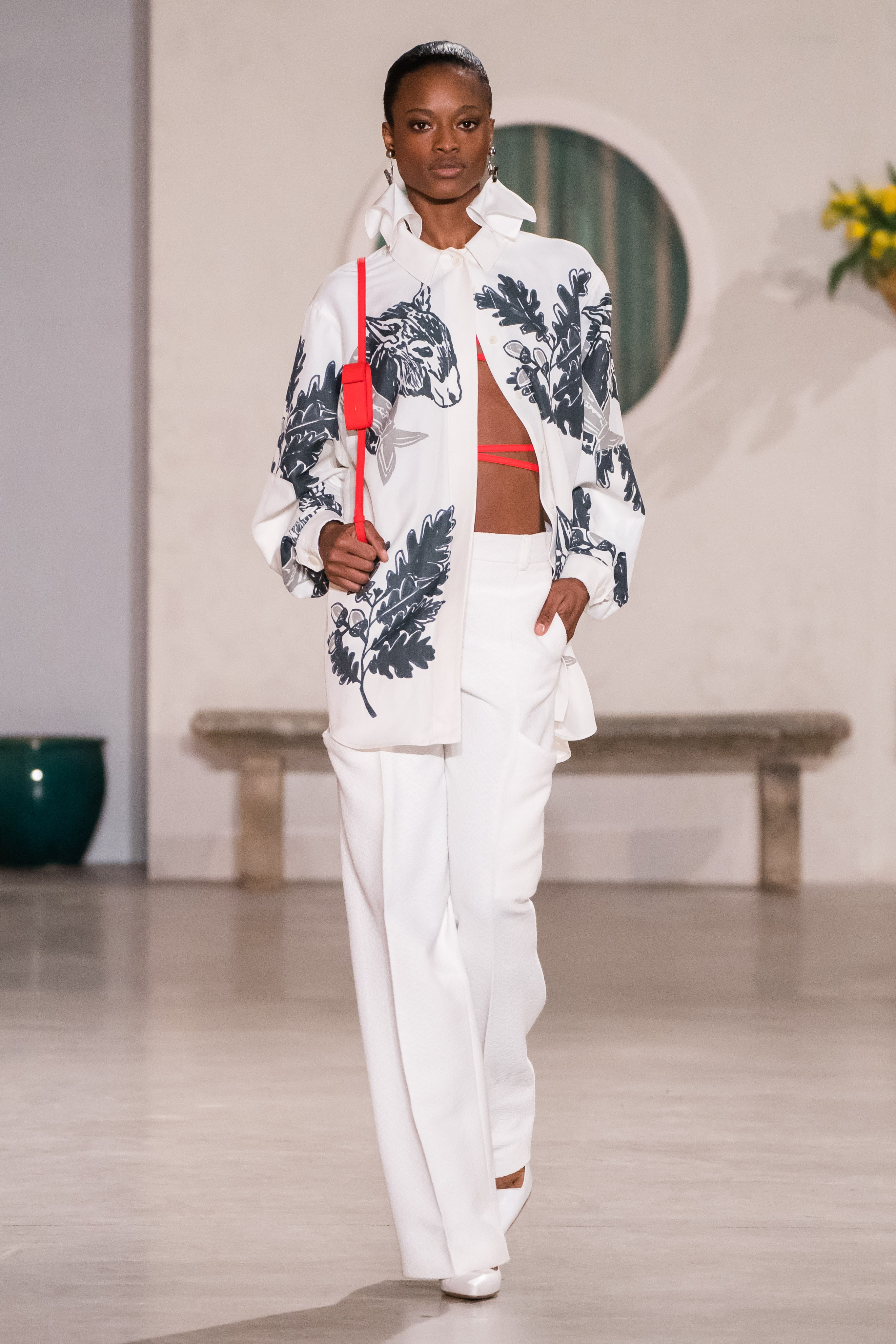 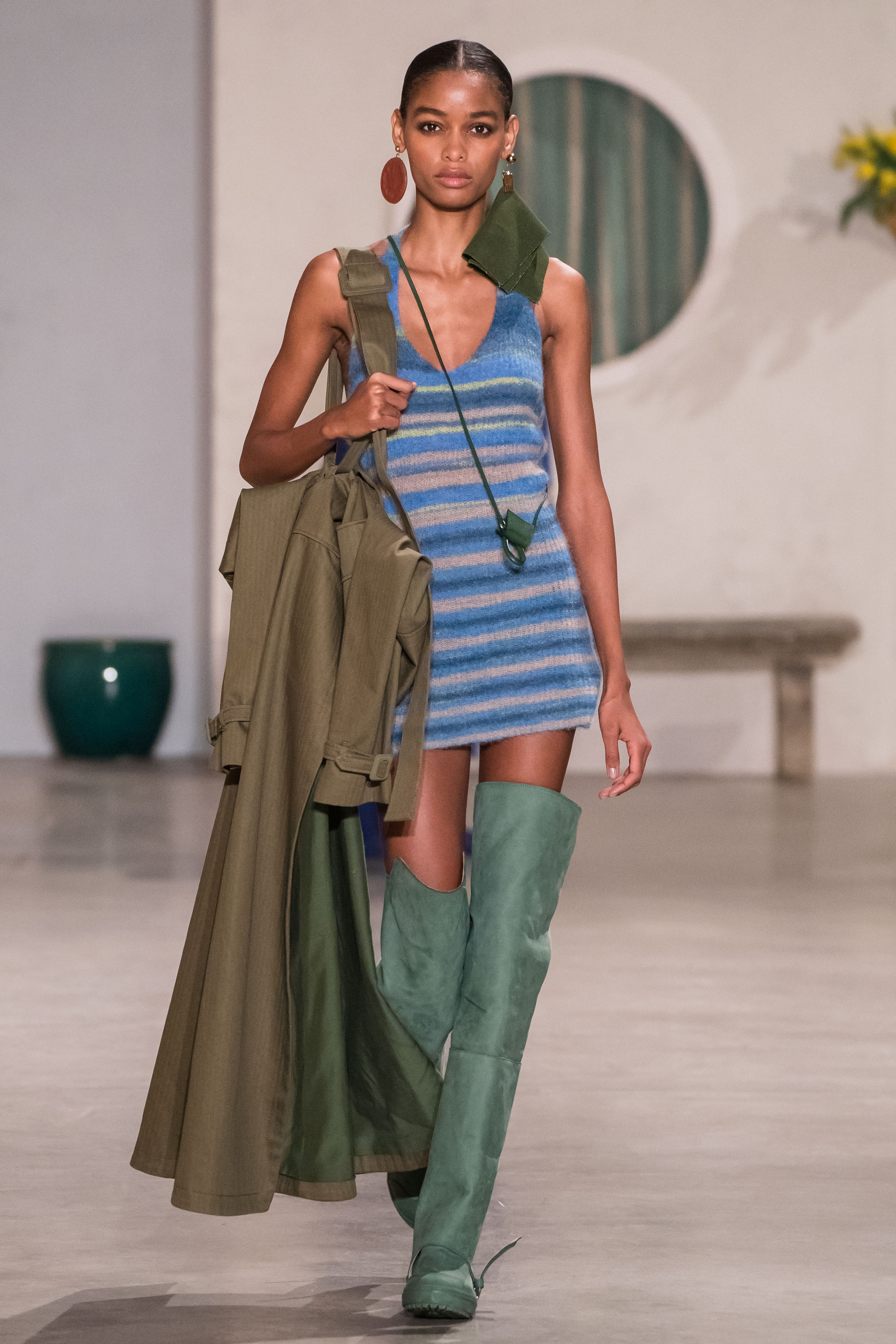 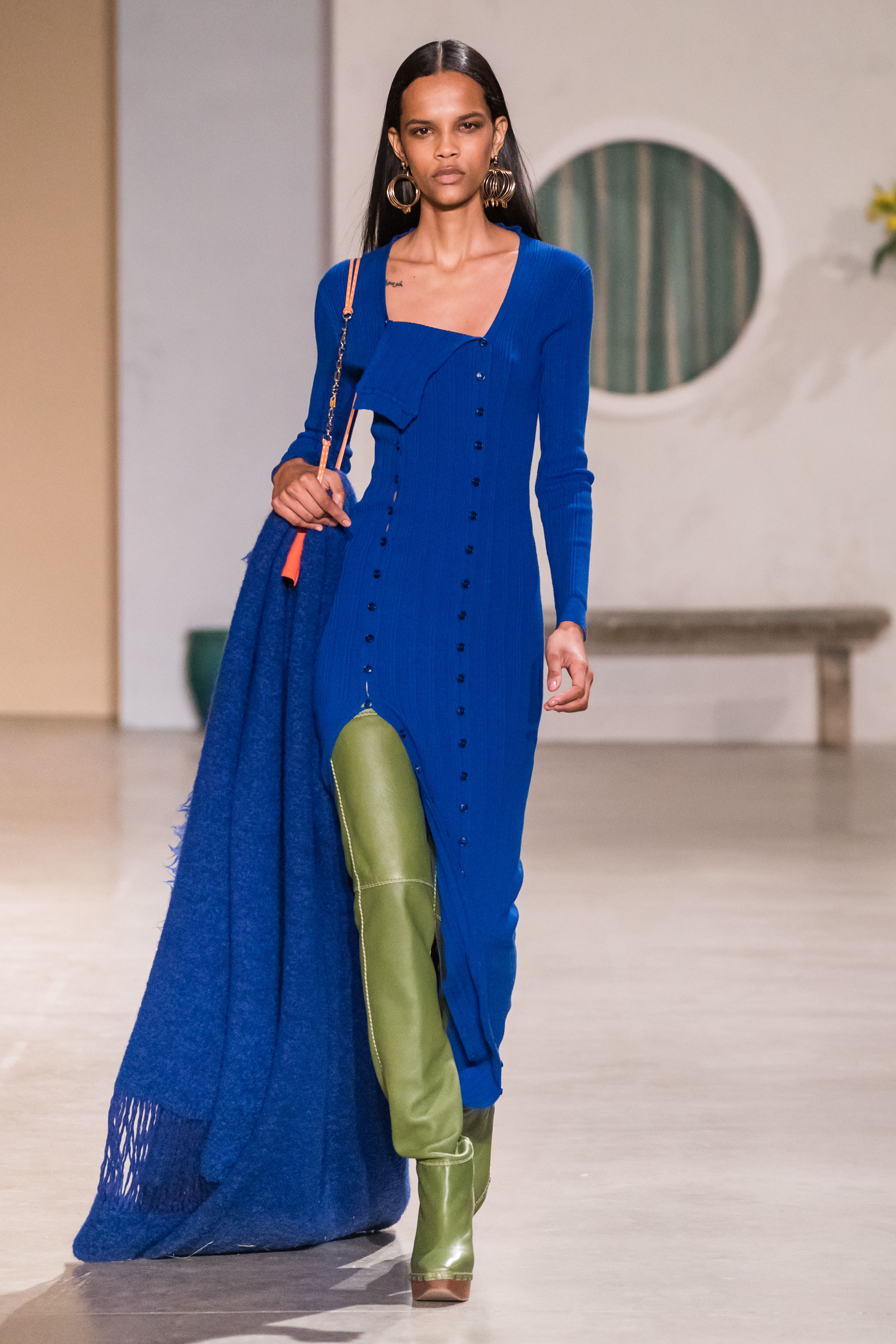 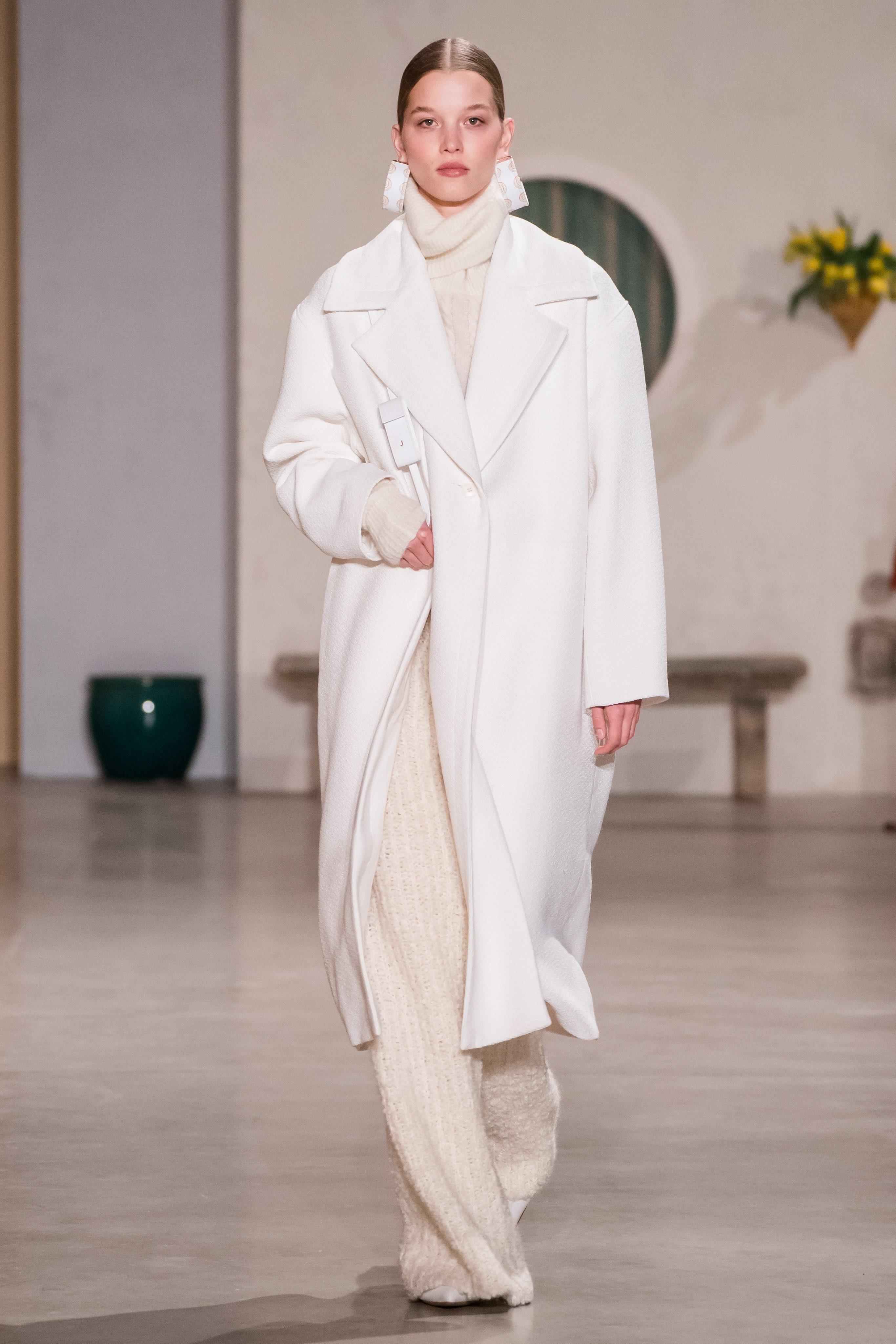 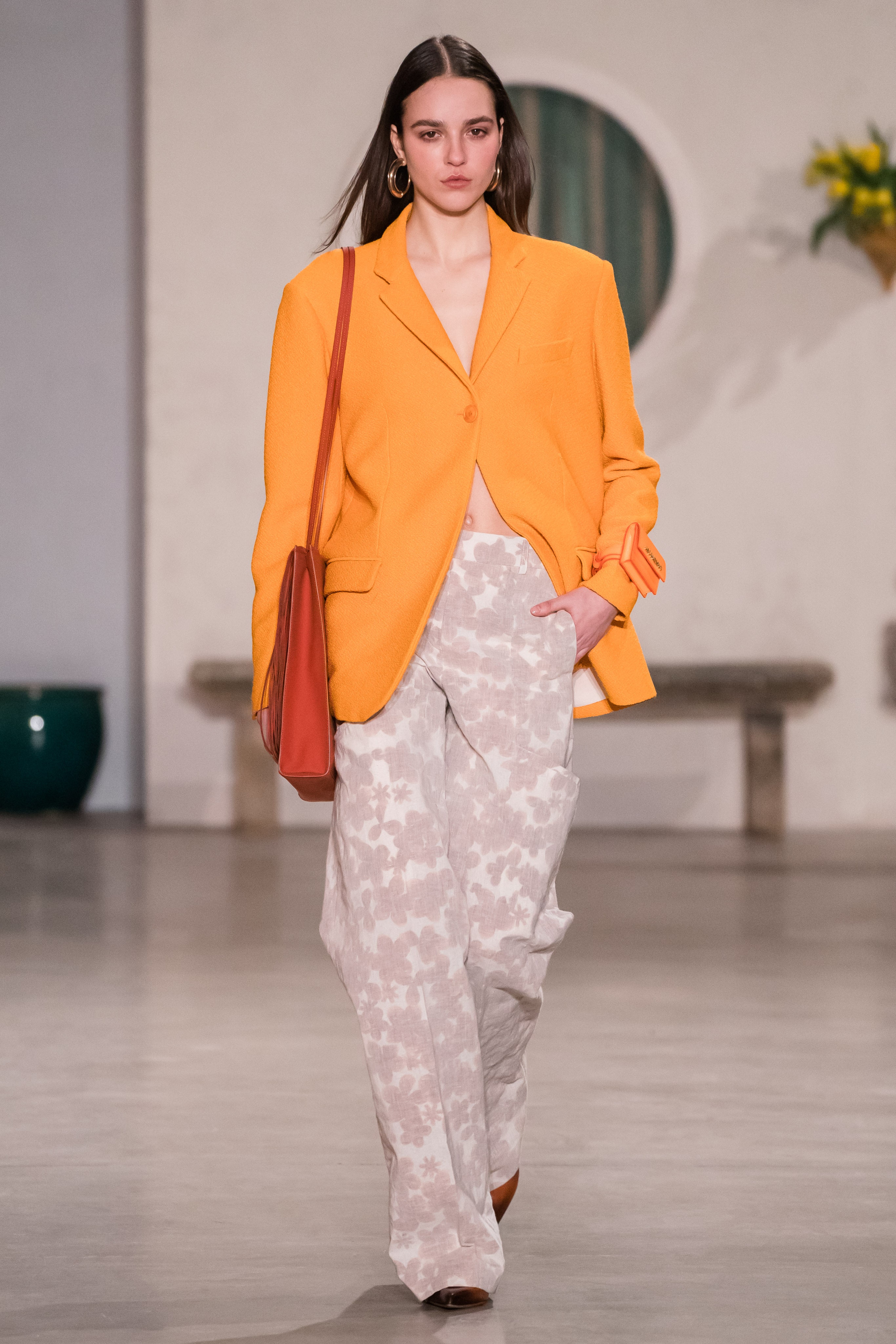 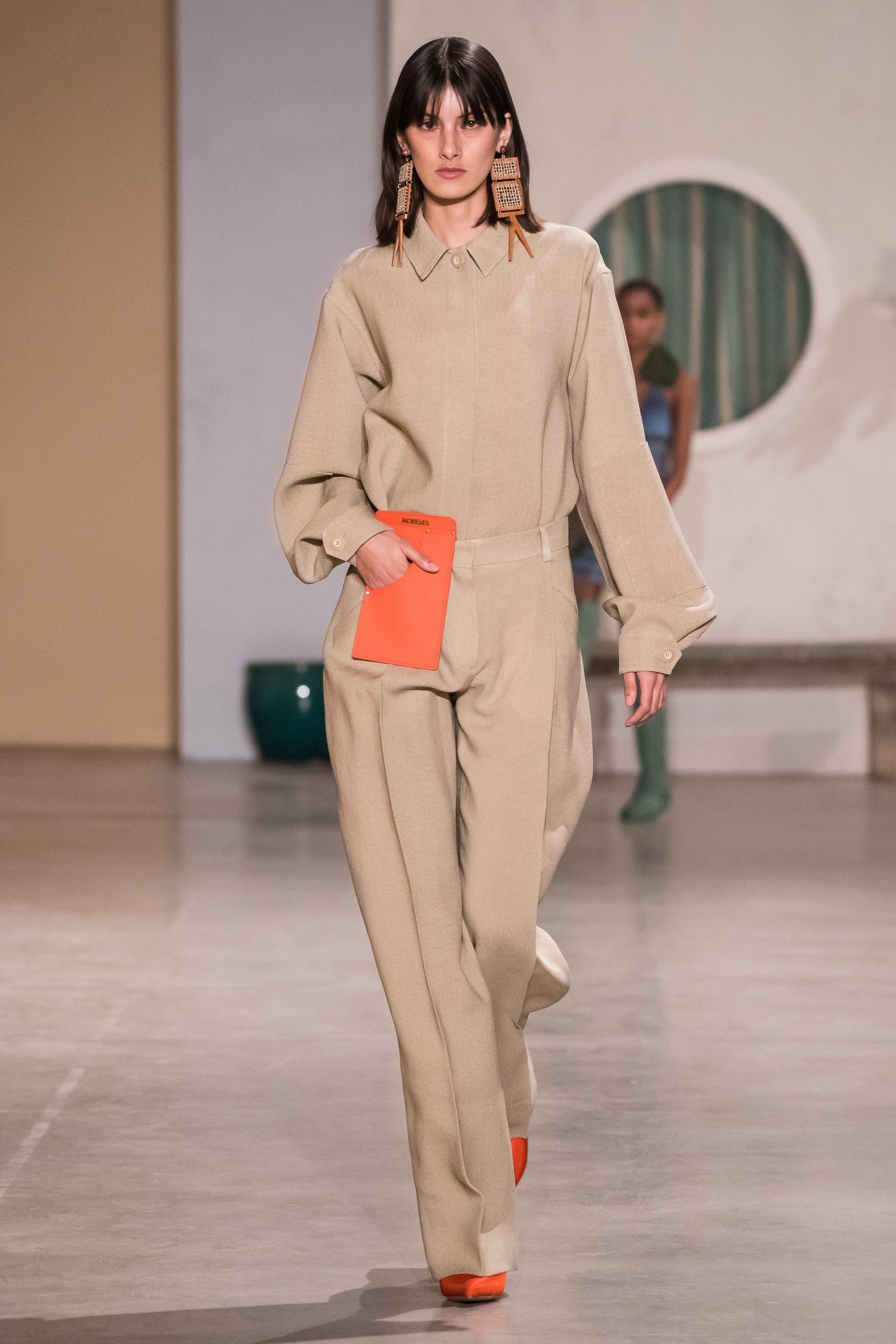 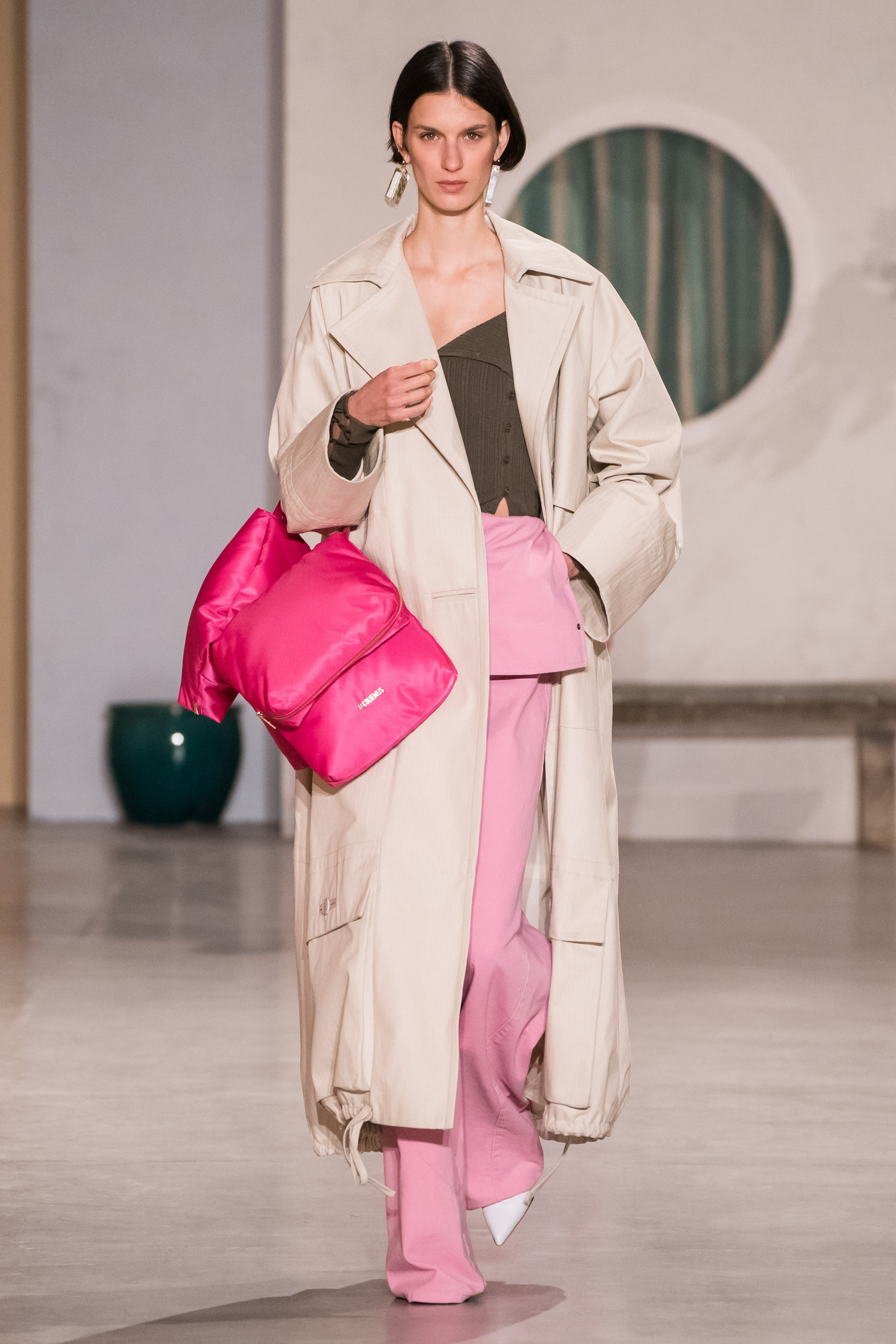 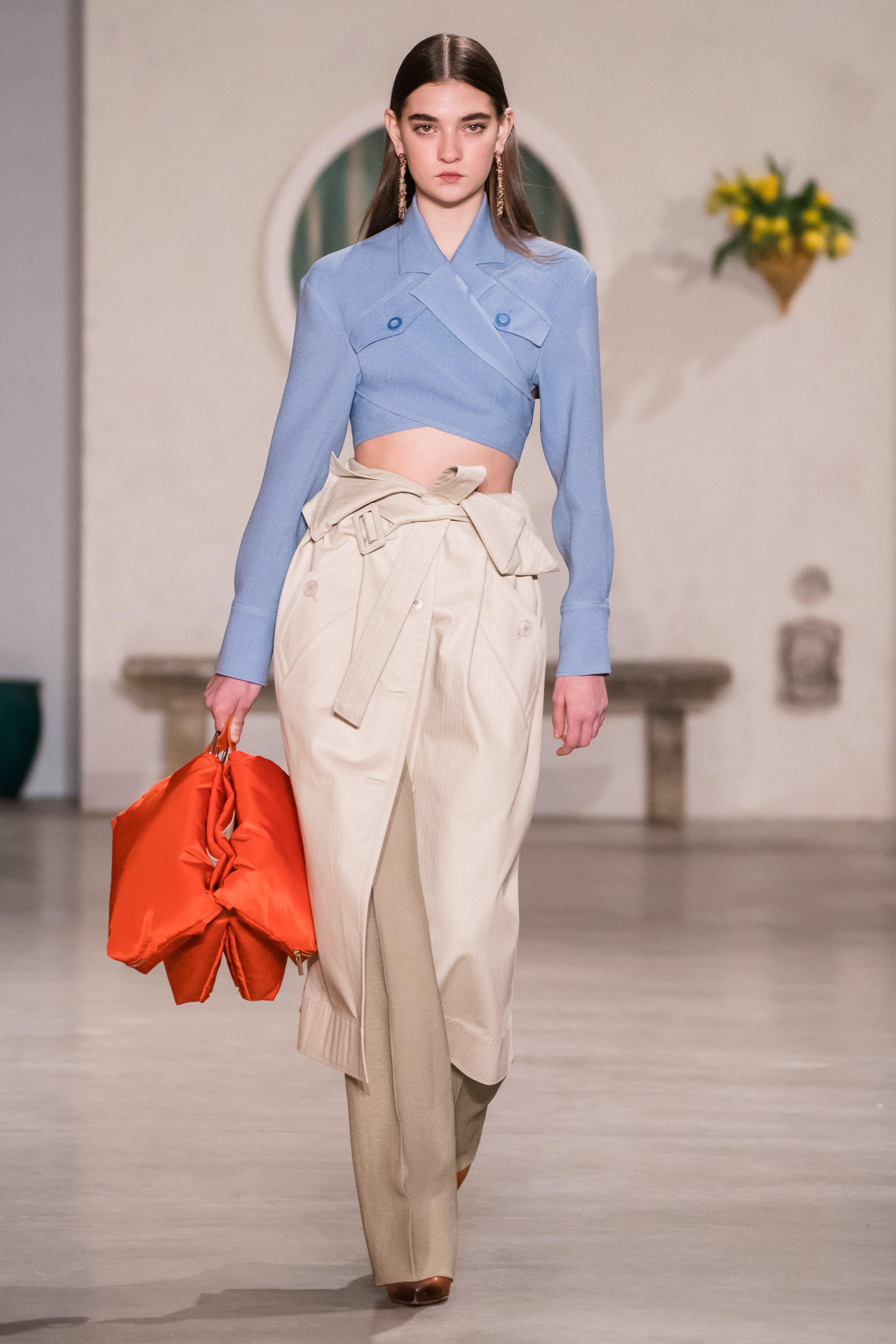 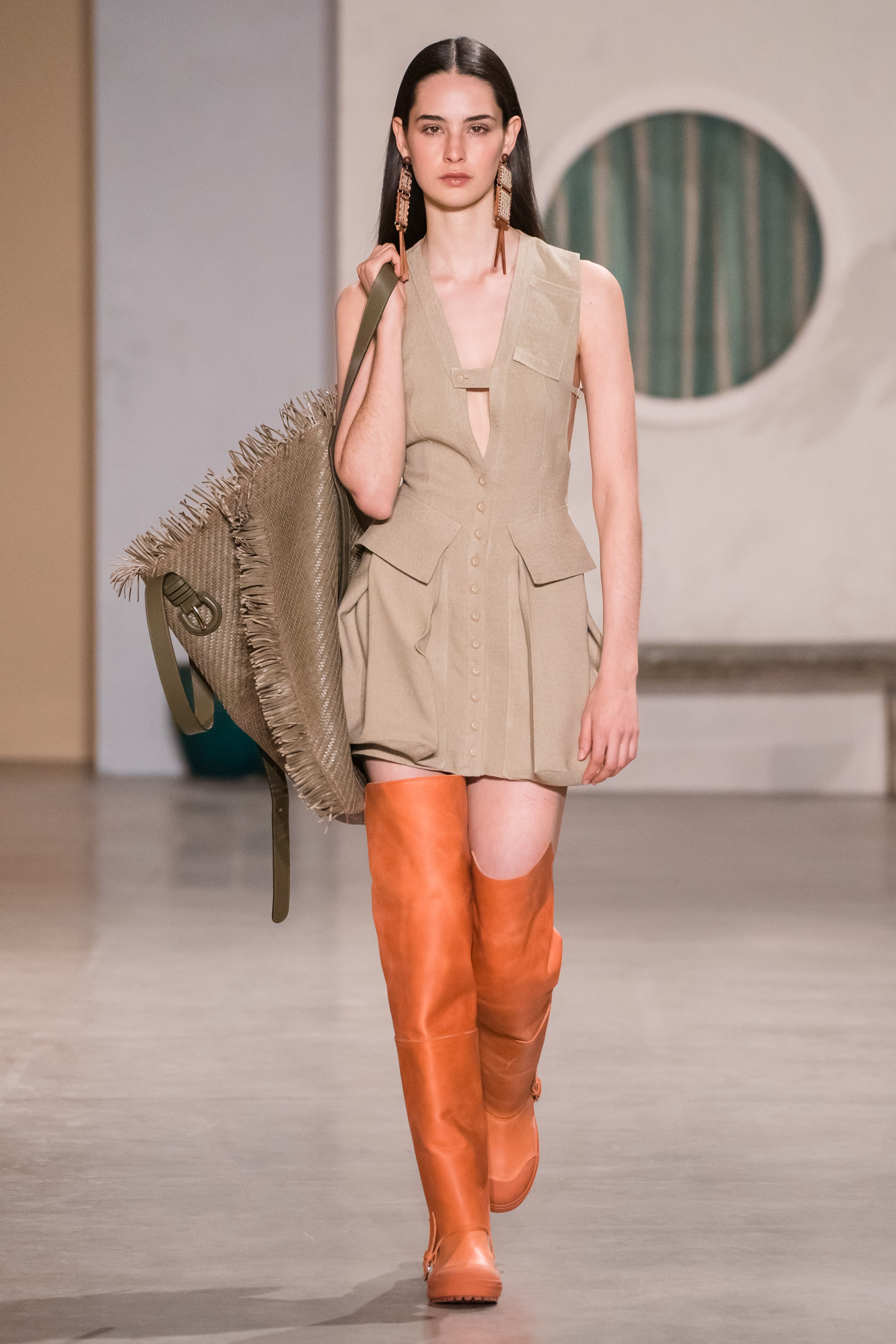 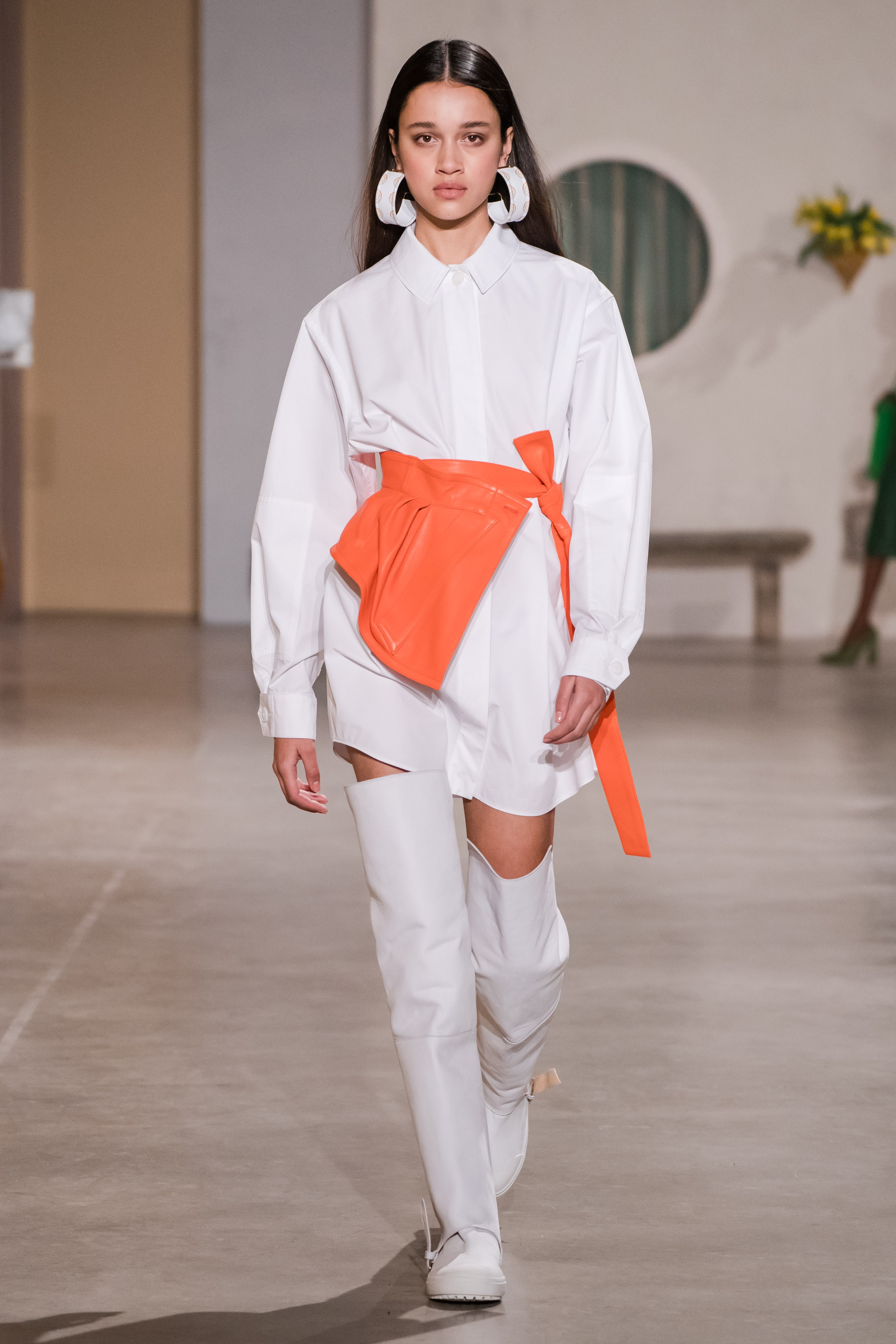 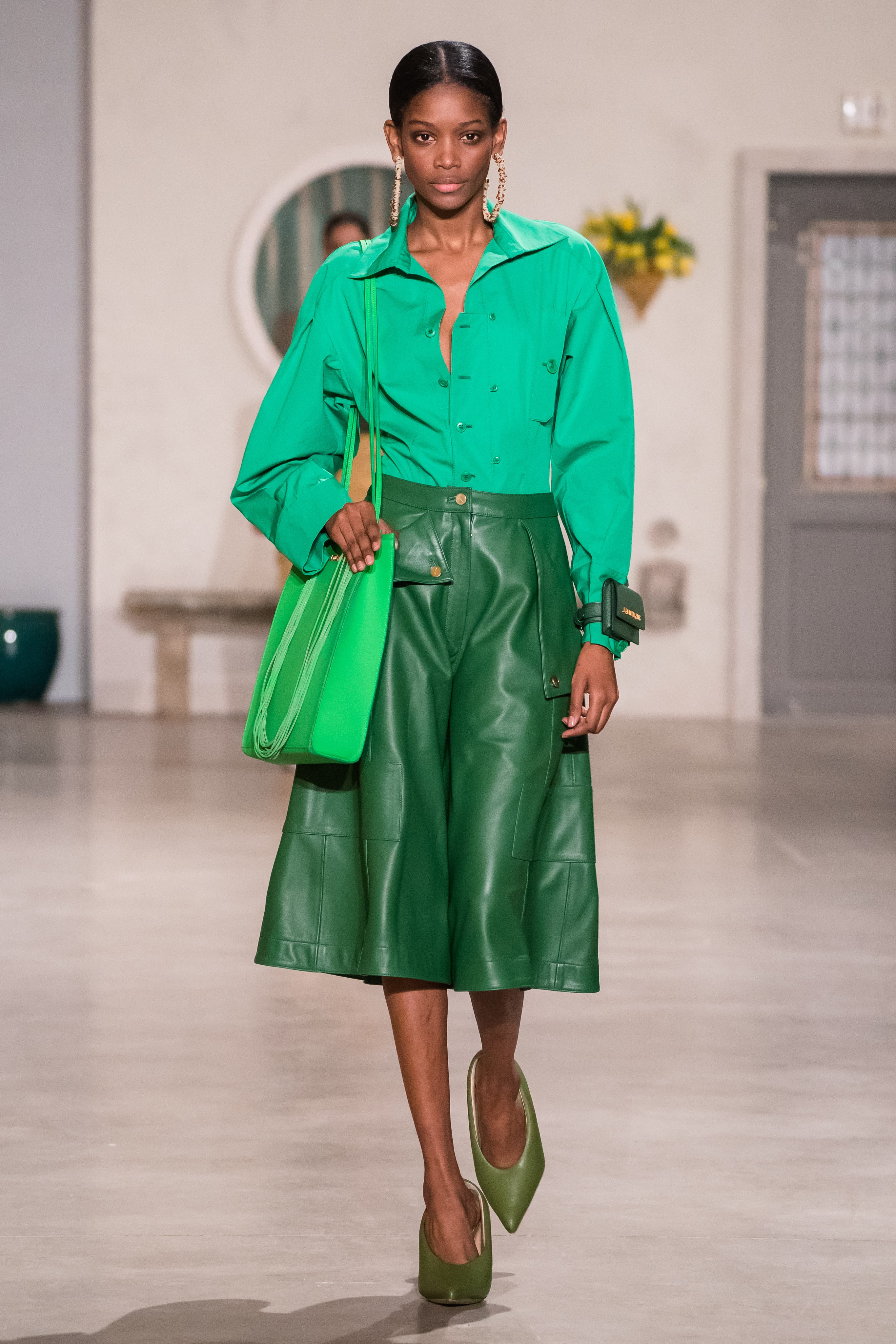 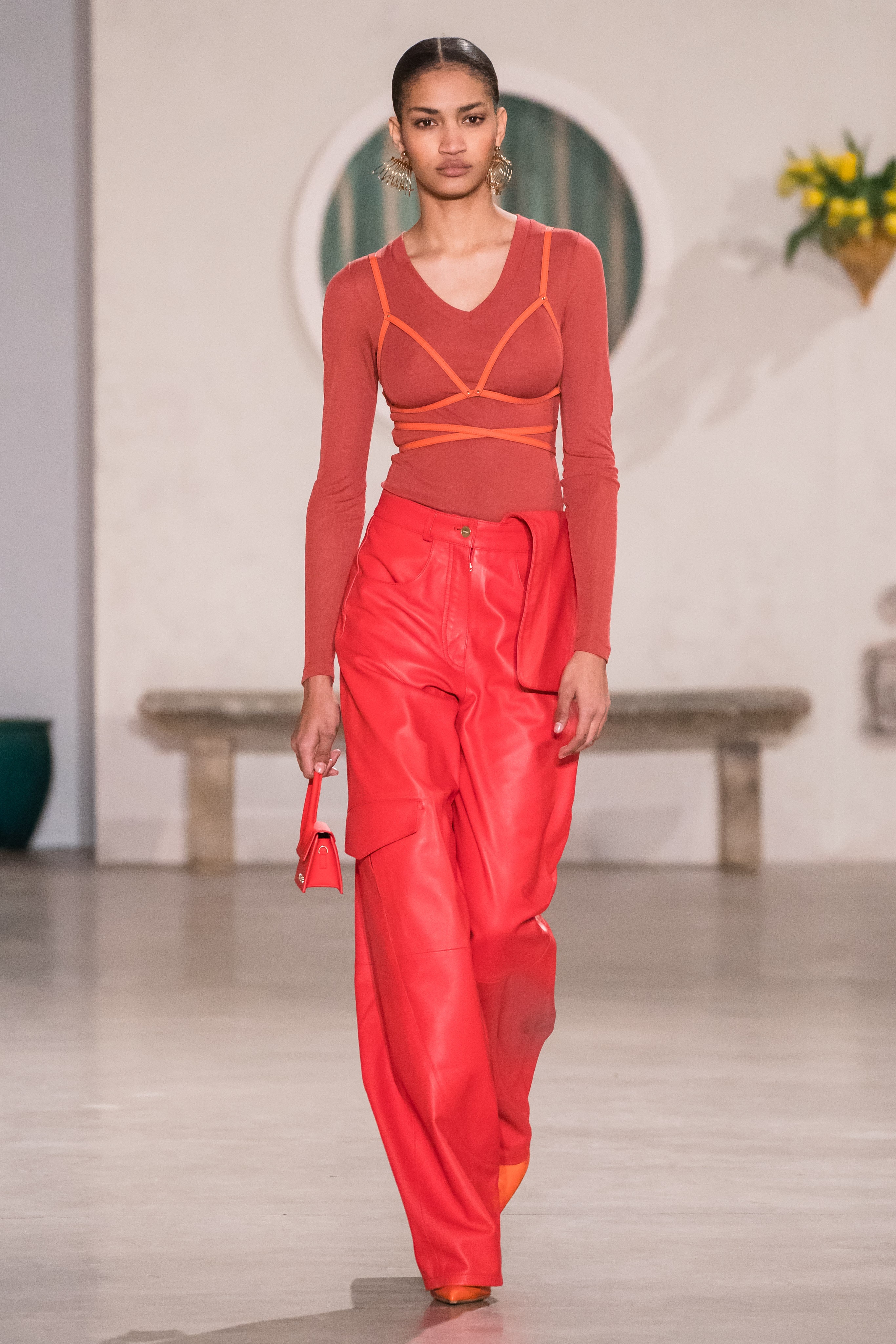 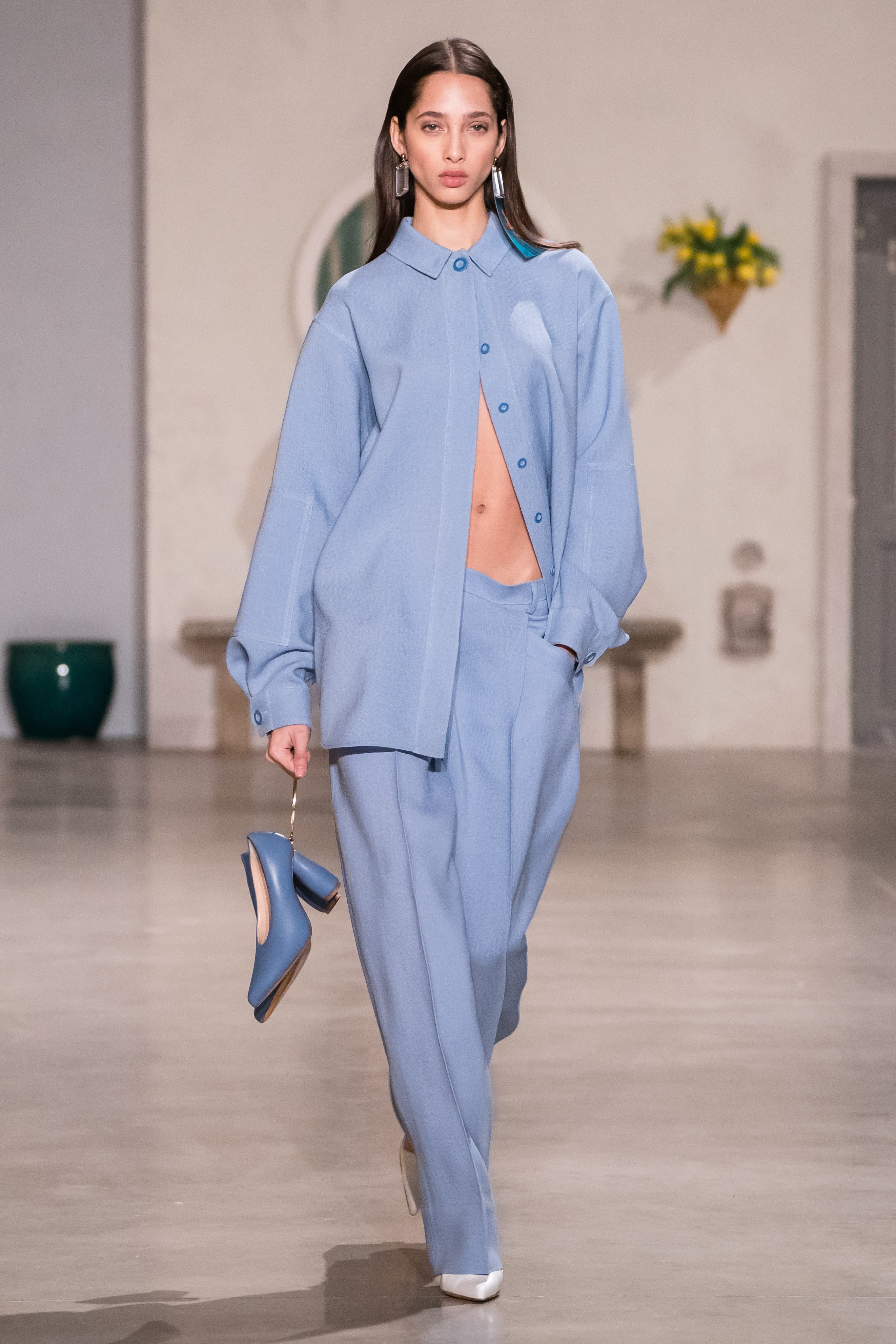 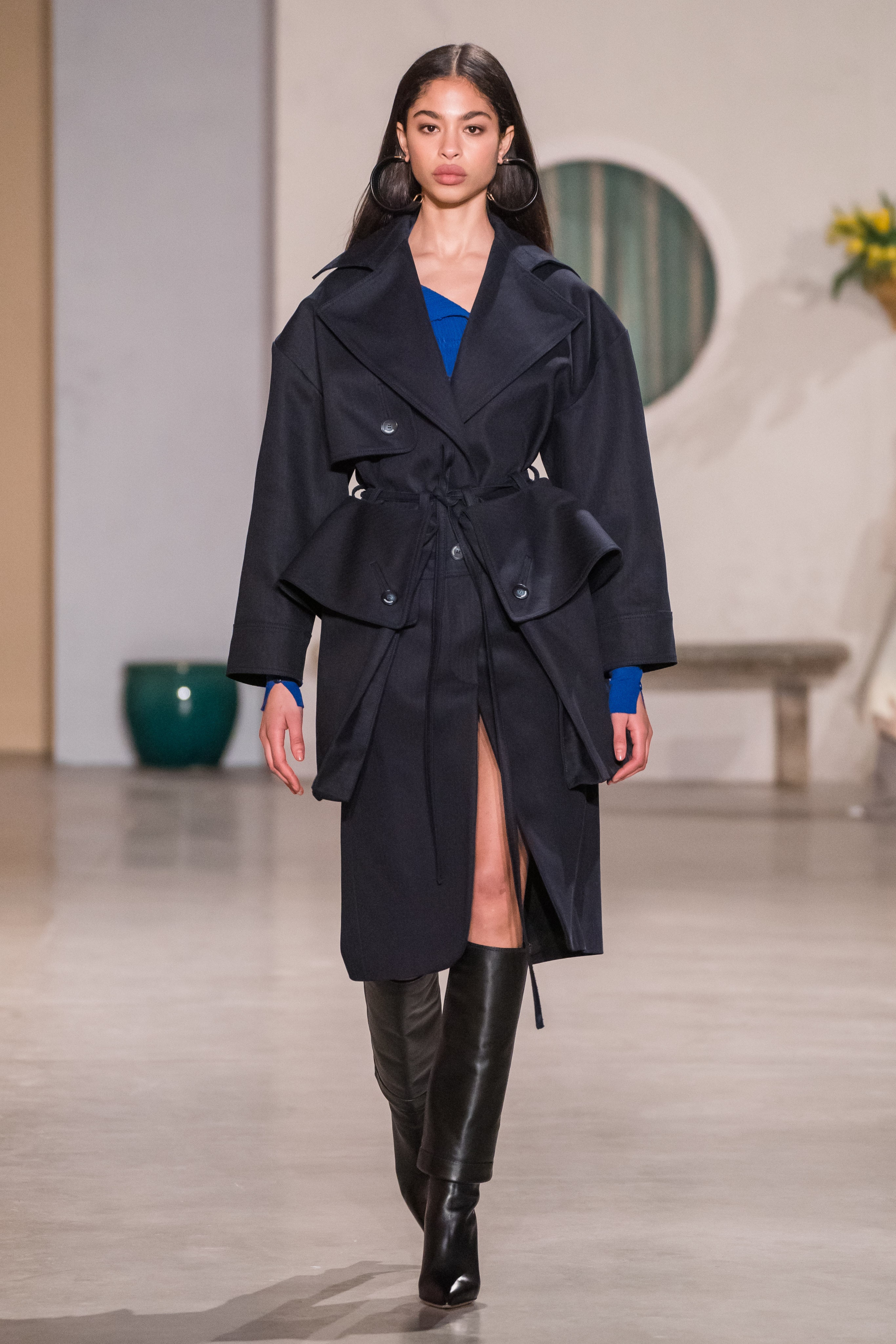 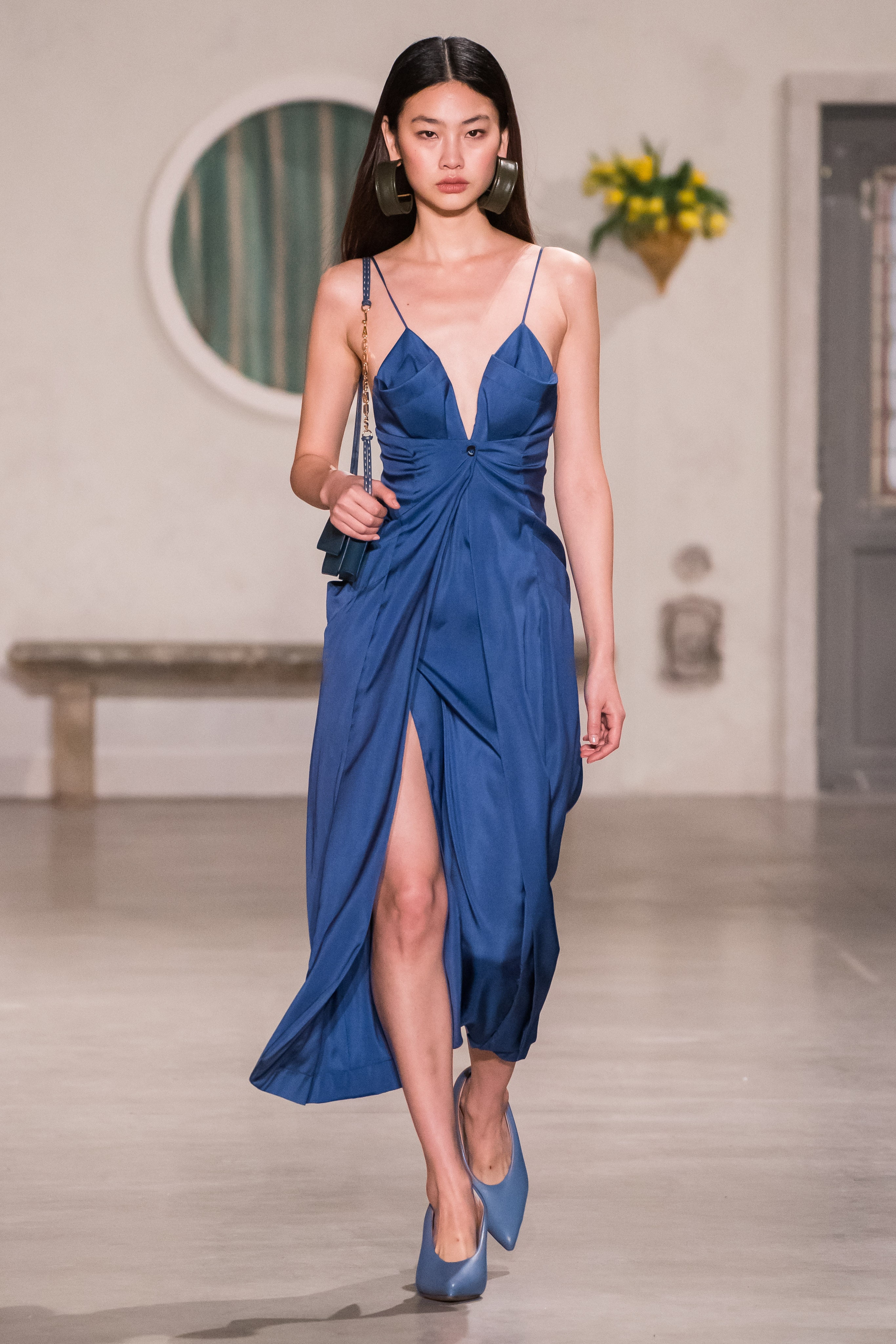 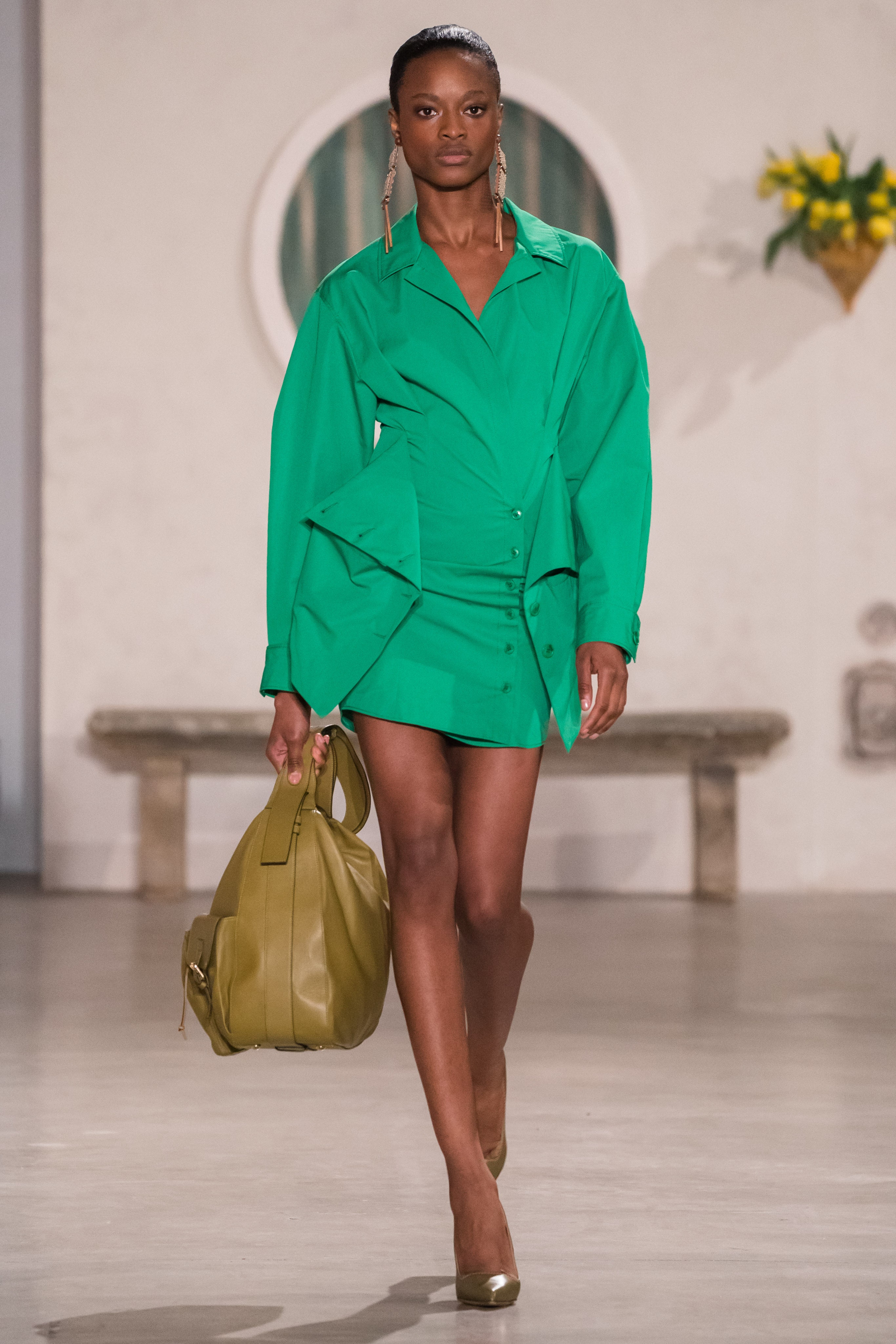 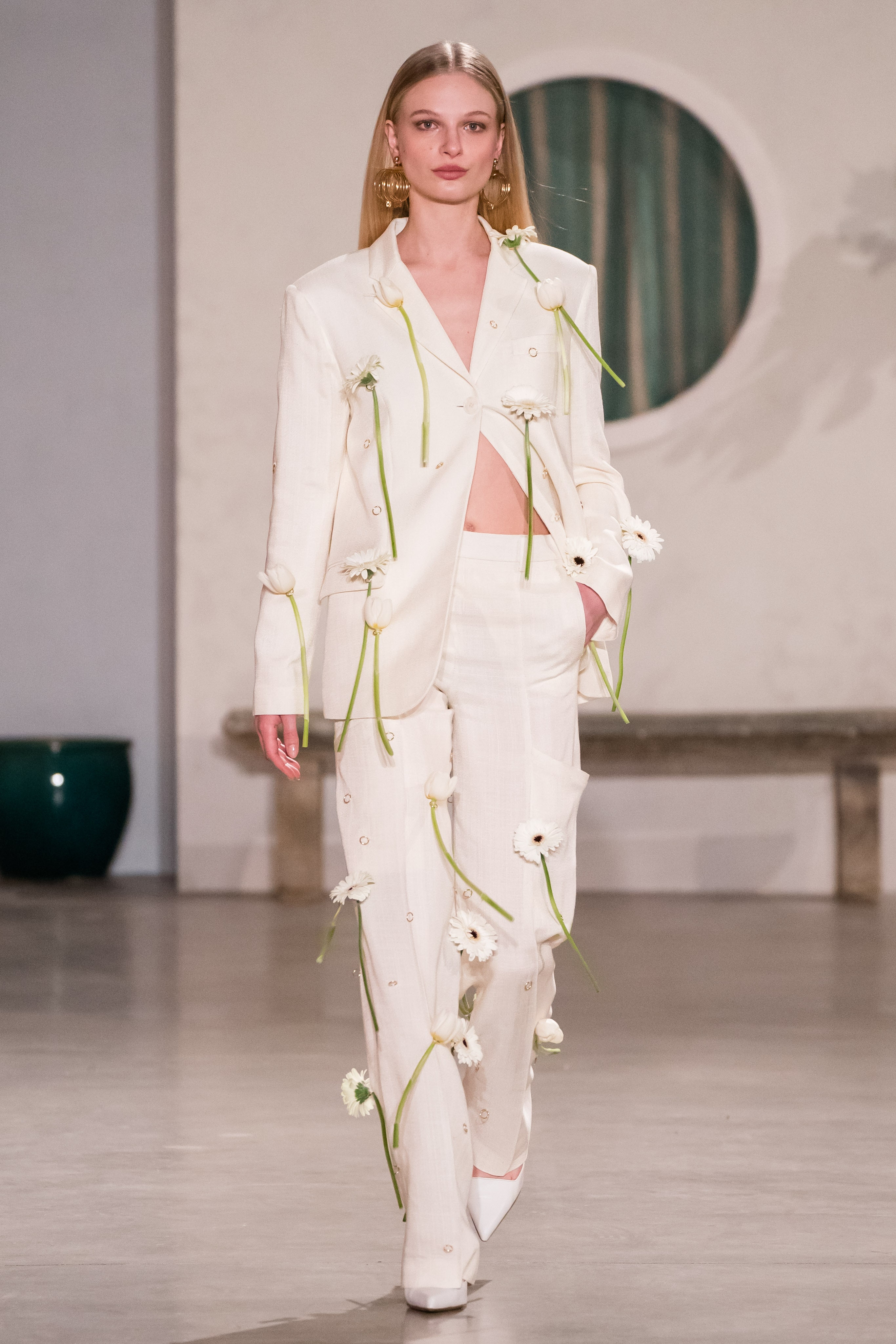